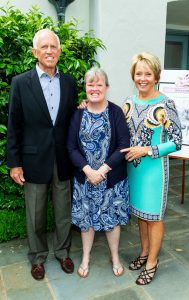 In 2018, the Auxiliary was honored to present the Angel Award to Cliff Lundberg for his impact on the PARCA community.  In 1998 Cliff turned to a small, creative group of women to help him plan a fundraiser for PARCA.  The first fundraiser, which raised $25,000, evolved into our annual luncheon and fashion show.  Without his vision on how to diversify funding for PARCA, the Auxiliary would not exist. 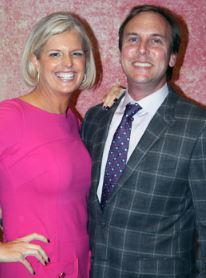 The PARCA Auxiliary was pleased to recognize Billy Harris of St. Clair’s Catering with the 2015 Angel Award. Billy has generously supported the Auxiliary for more than eleven years, not only catering the annual luncheon but also generously donating his time and resources to PARCA fundraising activities. His enthusiasm, understanding of Auxiliary goals, and friendship is priceless to us. 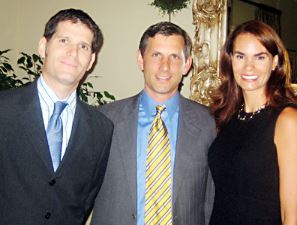