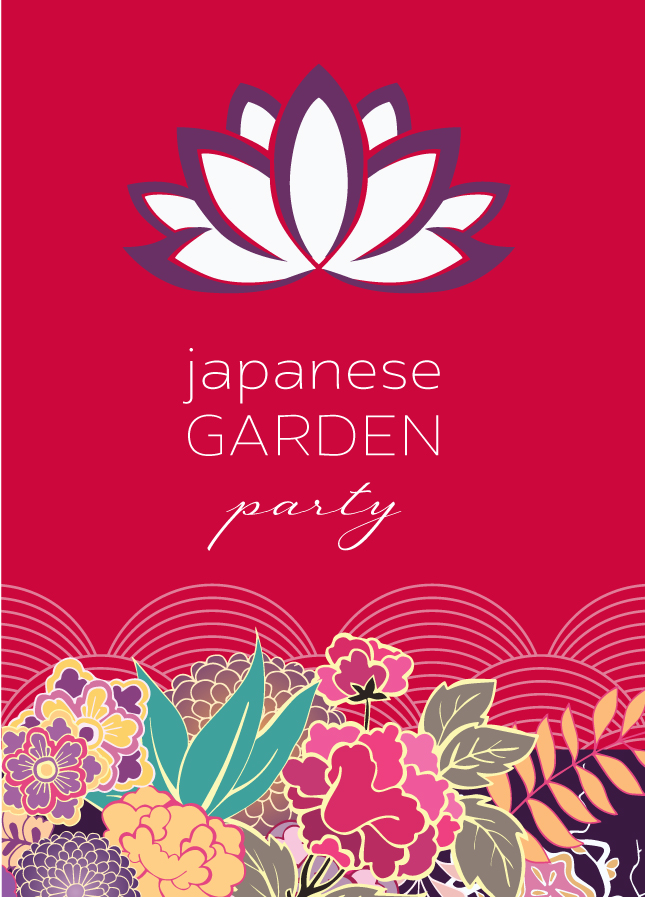 On Wednesday May 13th, 2015, the Parca Auxiliary held it’s 27th Annual Luncheon and Fashion Show, a “Japanese Garden Party.” The event raised over $160,000 for the programs and services of Parca Organization.

Elizabeth (Liz) Capistran Black joined the Parca Auxiliary in 2012 and served as the Secretary on the board from 2013-14. Currently, she is Vice President of Events, co-chairing the 2015 Annual Luncheon: A Japanese Garden Party.  After graduating from California State University San Bernardino, Liz worked at Loma Linda University Medical Center and Sprint Nextel.  She also volunteers at Centennial Montessori School in San Mateo handling marketing and social events. Liz lives in Burlingame with her husband Charlie and their two young children Dylan and Penelope.

Kelly Markson joined the Parca Auxiliary in 2012 and served as a Social Coordinator on the board from 2013-14. Currently, she is Vice President of Events, co-chairing the 2015 Annual Luncheon. After graduating from Vanderbilt University, Kelly worked at Northwestern Mutual and ShopLocal; she is currently staying home with her two young children.  She also coordinates the speaker events for the Burlingame Mother’s Club and volunteers for various events for at The Carey School in San Mateo. She is married with two boys.